Explore the good and bad side of traveling with an Indian Passport..

International travel is such a fun loving lively dream that everyone who loves traveling wanted to do more and more of it, but is it as easy as it sounds for everyone around the world?

I got my first opportunity to do a business trip to Europe in 2013. At that time I have no understanding or know-how to travel abroad, but with my curiosity I wanted to learn more and more about it. So like every other person, I started searching – watching you tube videos, blogs, articles but most of the success stories I read about were mostly from the people with a strong passport which I believe by default were already given the perks of International traveling. It was as if, they don’t have to worry about that first very foundation of it.

Today in my Indian passport, I have a valid tourist visas of US (10 years), Canada (5 years) & schengen (4 years) along with travel history of all strong visa checking countries like Japan, UK etc. Sounds like an easy-peasy? Well for some people this could be far fetched dream and for some people might not even know the essence of it (because all they need is to pick up the backpack and just hit these destinations anytime).

Indian passport at present is one of the weakest passports in the world, with bunch of only few Visa-free OR visa-on-arrival countries options, its even far more difficult to get a visa especially when you are applying in the developed countries. On top of it, every-time you apply for a visa the cost may vary anywhere from 90$-160$ which is also non-refundable if you get a refusal. (and yes there are so many people here who get refusals everyday).

And if you get a refusal on your passport, the credibility of your passport goes to rock bottom when you apply elsewhere next-time.

Besides, the amount of documentation that had to be arrange for any single application takes a load of time and efforts itself. A general thumb rule of documentation includes at least the following:

It varies a bit from applying country to country. But mostly some will require more than what is mentioned on the top list. There are some countries though which allows you to enter with valid US, UK, Japan, Schengen visas like Taiwan, Turkey, Philippines etc but it really doesn’t solve much of your travel needs.

The real question however, for people with weak passports is how to get long validity visas or how to increase the credibility of their passport, something I did for myself as I mentioned earlier!?

Honestly, as simple as it means, you have to travel more and more to maintain the best travel history. US is the only country which allows Indians to provide 10 years multiple entry visa at a cost of 170$-175$. It sounds expensive, but with the US visa, the credibility of your passport increases a lot. Afterwards, once you started to travel and apply visas in more and more countries, eventually you build a trust factor with your passport and so the journey becomes a bit easier later on.

But really you have to be a travel freak to get to that status. After getting about different 10-15 Schengen Visas stamps in the past 4-5 years (along with actual travel which were even more times) I was able to grab a 4 years long term tourist one but most of the people told me I was simply lucky.

For someone who loves traveling, they always found a way to work things out. I always try to see things from the positives side sometimes. Having a weak passport push me out of my comfort zone to find ways and learn new things everyday. It broadens the vision to see both the hard and easy sides of the travel and simply to appreciate what we get in life is best for us! 🙂

Do you have a strong or weak passport? Does visa applications play important role in your travel? Do take a moment to share you comments! 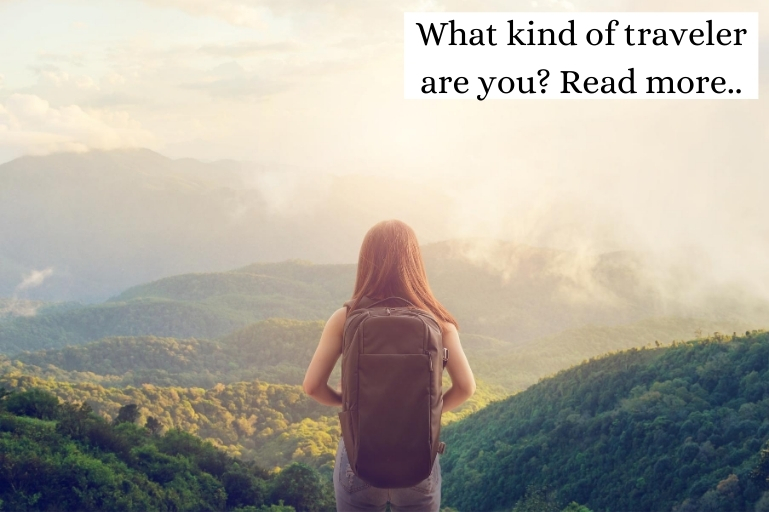 What Kind Of Traveler Are You??

Explore Different Types Of Travelers & Their Experiences. Read more about it here..

Very interesting read. I must admit that I haven’t really thought of this issue. Having EU and Canadian citizenship I am fortunate to hold a strong passport. Your story is very powerful as it shows that you can find ways to overcome that. I think a lot of people would just sit there and complain instead of finding ways to improve their situation. 😀👊🏼

Thanks. Glad you like it. It’s true prople always complain about what they don’t have but there are always more people who are less fortunate than so the best is to find way to make the best out of what you have! 🙂

Ha…first of all thanks for stopping by! 🙂 …..and well other than Thailand, Hong Kong, Laos and Indonesia, the rest are far away Islands, south American or African countries which are not so reasonable to reach….plus with amount of rejections you receive everyday on an average and amount of money you have to pay everytime….Having an Indian Passport is still a struggle…..But what I mainly intent to communicate – there are always way to hack your ways out eventually…like increasing travel history, or as you said maintaining US visa for making visa free options with that etc……

No you are wrong. You can go to Sri Lanka, Bhutan, Nepal and many such other beautiful country. For far away places, just an example : ticket to Madagascar is cheaper than ticket to Paris. Research before you write. You should be proud of yr passport, otherwise you should not use it.

Thanks for sharing your views. Though I have a different understanding on this topic but I still appreciate your thoughts. In my perspective, Sri Lanka, Nepal or Bhutan wouldn’t be termed as ‘going abroad’ for Indians and of course they are beautiful and so is Madagascar but such destinations only attract specific niche of travelers.
I am proud to be an Indian but doesn’t mean I would shield its bad sides in case where it outweigh the good. My article mainly intent to focus on the willingness to travel no matter how bad or good the circumstances are! 🙂

I have an Italian passport, it strange how we take for granted certain things. Your post opened me a whole world. Thank you for sharing your experience 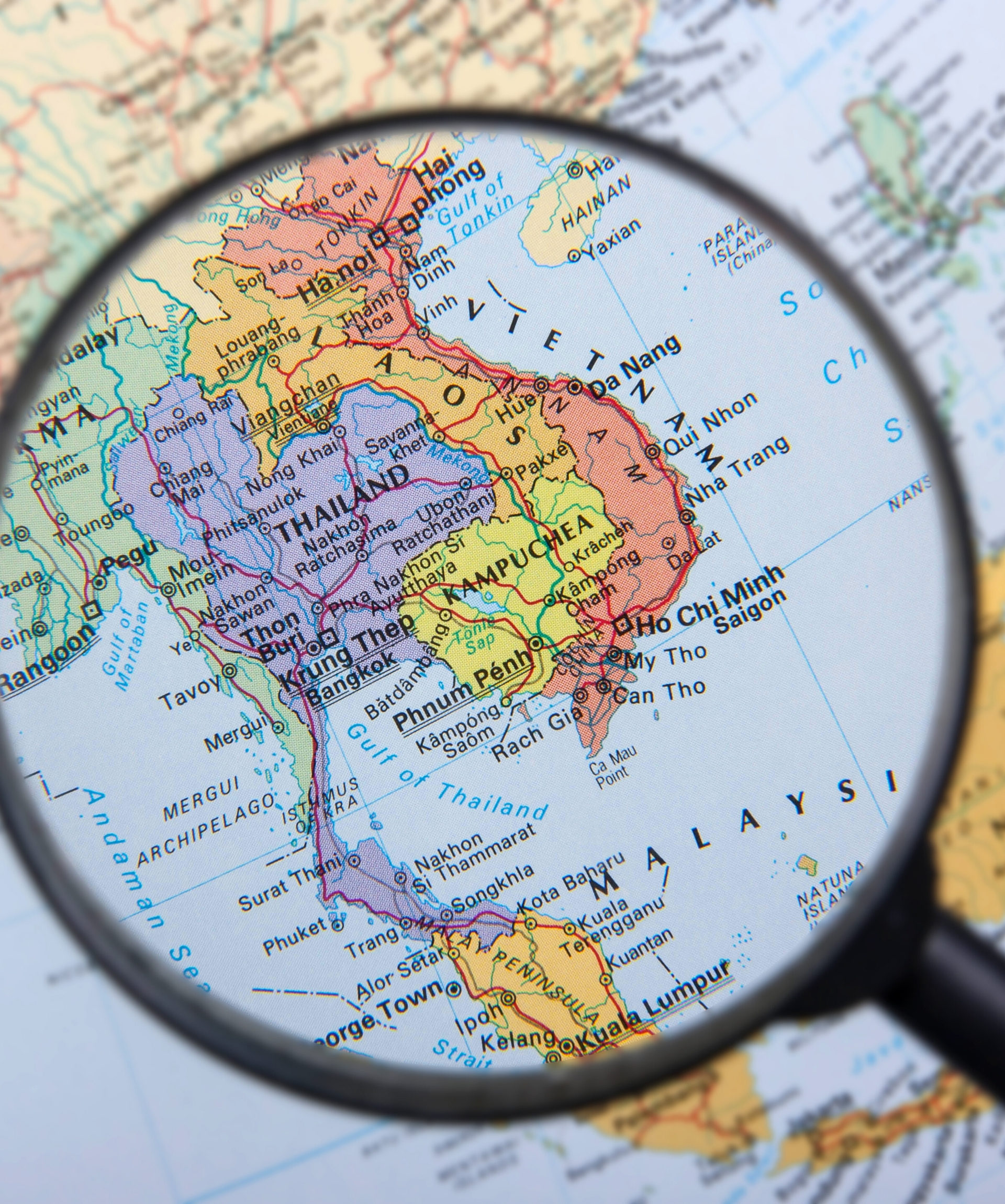 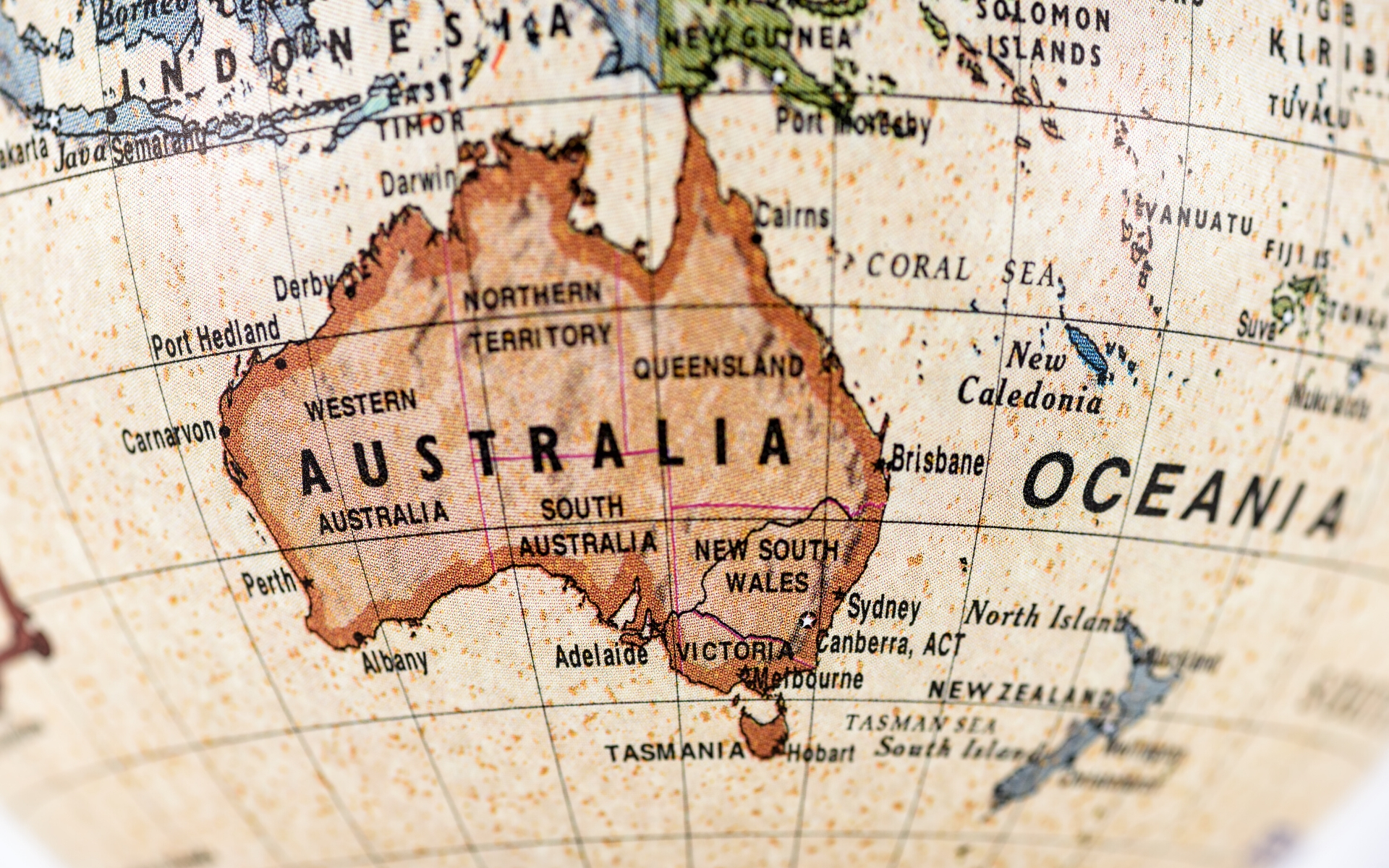 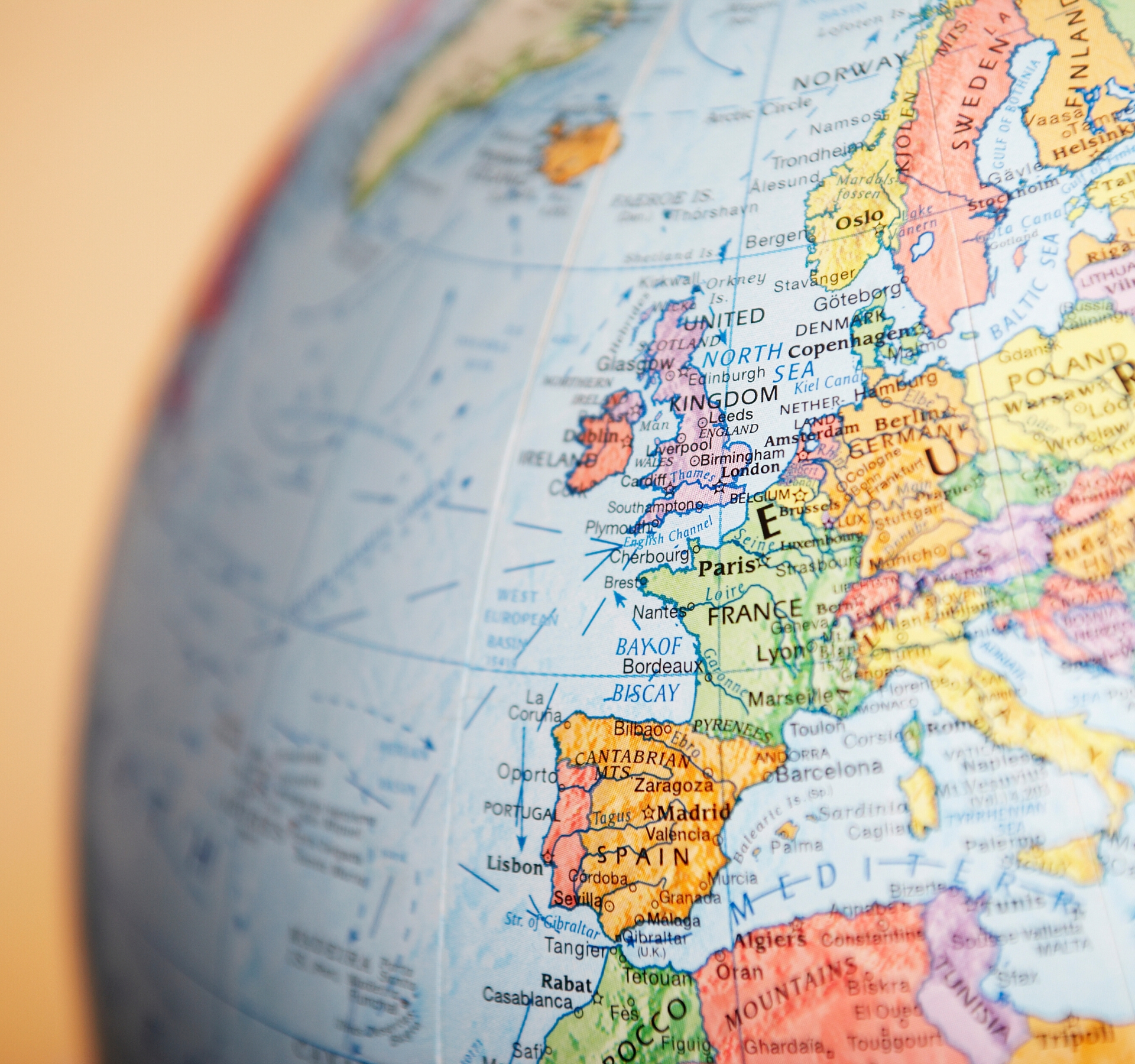